Distributor Agreement for Aircraft Maintenance Equipment with the German Company Hydro
In April of 2013, our company concluded a distributor agreement with the company Hydro for handling of domestic sales and after sale services of their aircraft jacks. 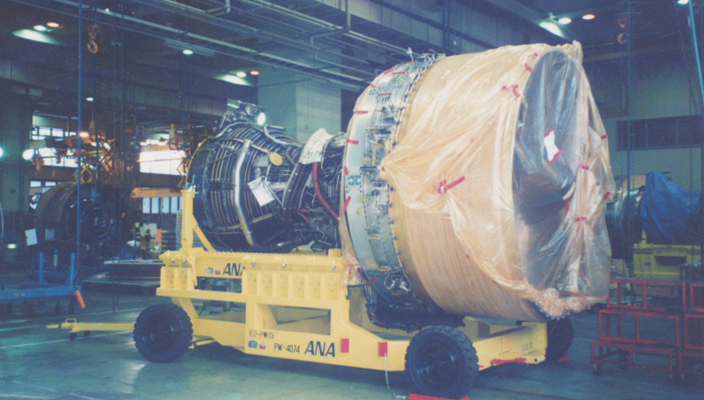 Distributor agreement with EST companies for the sale of tube plugs
In July of 2005, our company concluded a domestic distributor agreement with the American company Expansion Seal Technologies (EST).
In the future, we are aiming to implement sales activities and introduce EST's core product, the "Heat Exchanger Tube Plugs" for feed water heaters to power utility companies, chemical factories, oil refineries and other.
Though still mostly unfamiliar in Japan, this plug has been the de facto standard for use as a cost-efficient and safe tube plug in western countries. A trial application at a major electric utility company in Japan has given great results, which lead to an anticipation of further expansion into other fields in the future.
Inquires: Third Sales Division (@Narita Plant) 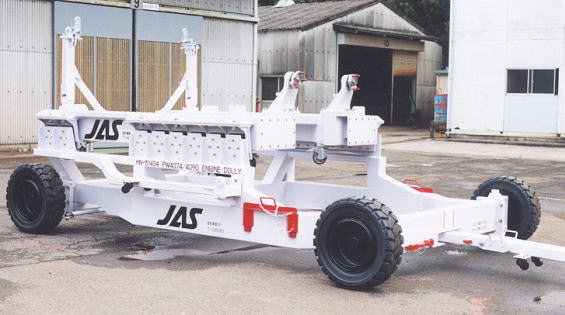 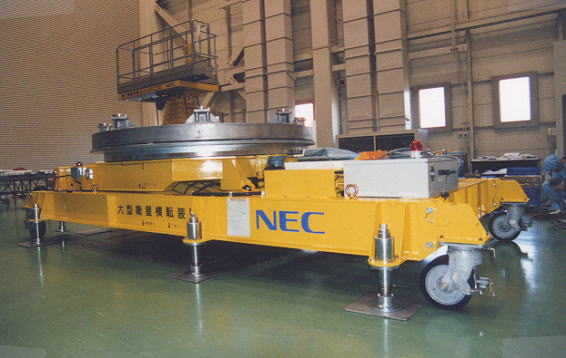 Approved by the Governor of Tokyo, (General - 26) No. 142027 Machinery, Equipment, and Facility Business